Recently we’ve joined several events in Abu Dhabi, the capital of the United Arab Emirates. We participated in Taste of Abu Dhabi (November 10-12) for the second time, after having first joined in 2014.

In Abu Dhabi’s Venetian Village we joined Ripe Pop Up market on November 18 and on November 4 and 5 we were selling mini pancakes at Al Raha Beach. 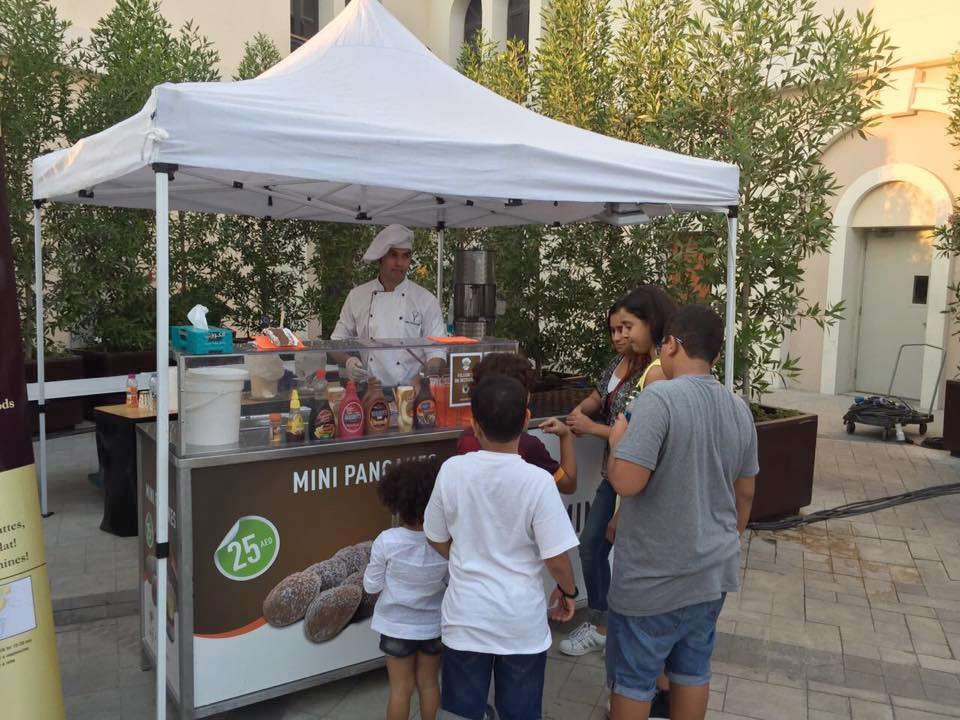 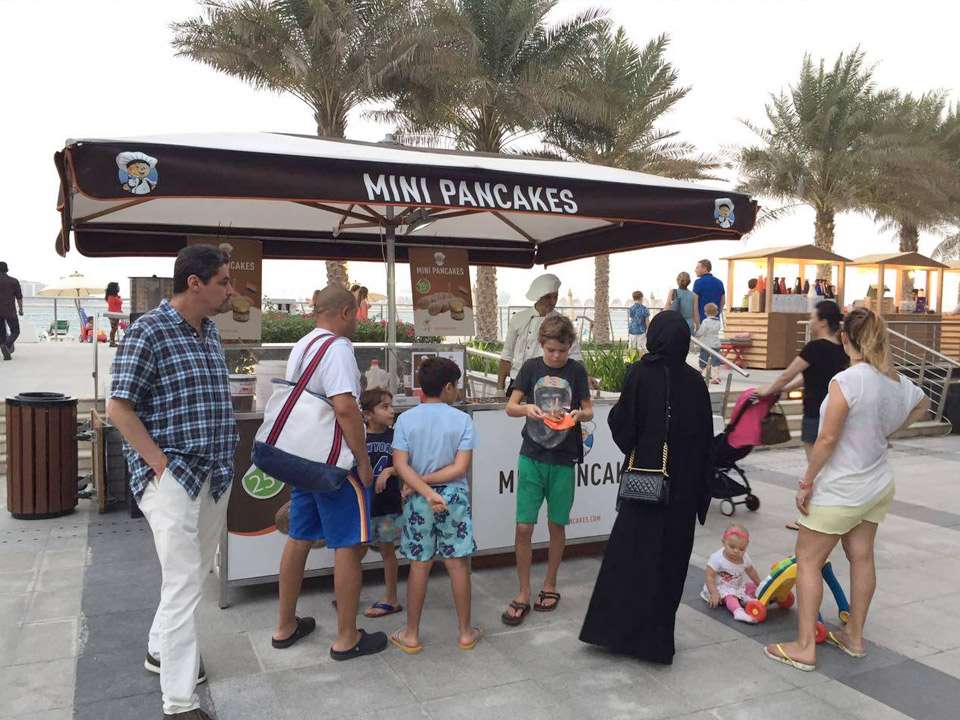